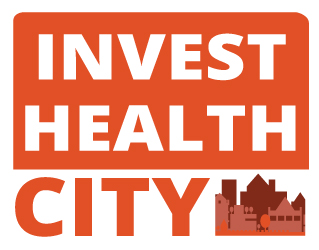 Henderson was selected as one of 50 cities across the United States to take part in Invest Health for demonstrating a commitment to achieving better health outcomes for residents, particularly those living in low-income communities. As an Invest Health city, Henderson took part in this new initiative concentrating its efforts in the Pittman neighborhood, one of Henderson's most mature neighborhoods, to increase and leverage private and public investments and accelerate improvements in residents' health.

The Pittman Neighborhood Revitalization Plan was supported in part by the Robert Wood Johnson Foundation and the Reinvestment Fund through the Invest Health, Strategies for Healthier Cities grant program.

The City of Henderson's Community Development & Services Department, Division of Long Range Planning, led and managed this project on behalf of the Invest Health Henderson Team.

The Henderson Health Team is comprised of representatives from:

The Pittman Neighborhood Revitalization Plan was accepted by City Council on September 19, 2017. 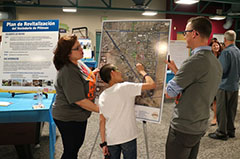 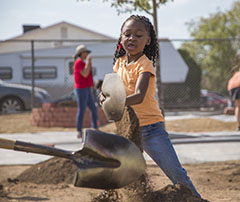 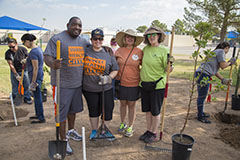