The City of Henderson welcomes the contributions of all individuals to our community and believes in equal treatment and inclusion for all.

The City has designated a Community Diversity Liaison as a resource for the public to ensure that the interests and concerns of underrepresented individuals in our community are well understood by City leadership. This includes, but is not limited to, interests and concerns based on race, color, religion, sex, pregnancy, age, national origin, disability, sexual orientation, and gender identity or expression.

The Henderson Police Department has designated a Police Diversity Liaison to serves as an important bridge between the community and law enforcement. The liaison is an advocate for fair and respectful enforcement of the law as well as an officer that the community can rely upon to appropriately respond to sensitive issues including, but not limited to, interests and concerns based on race, color, religion, sex, pregnancy, age, national origin, disability, sexual orientation, gender identity or expression. 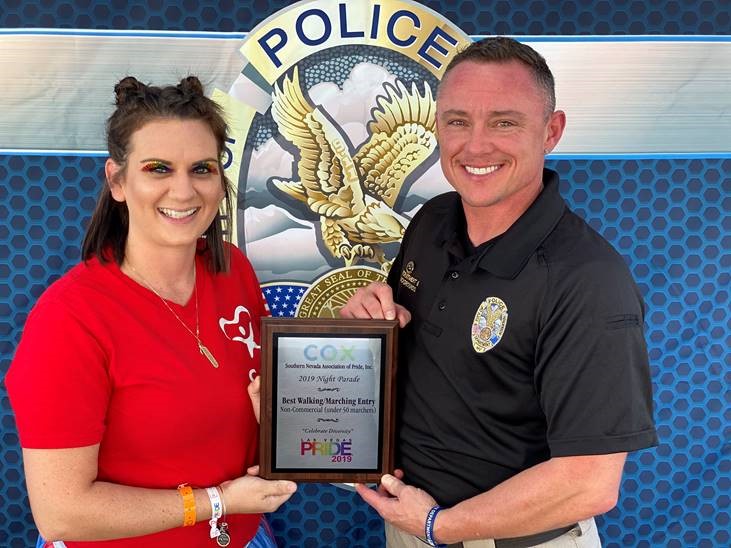