Hope Squad members do not act as counselors, but are educated on recognizing suicide warning signs and how to properly and respectfully report concerns to an adult.

Henderson Hope Squad will be launched on December 12, 2019 in the following Clark County Public Schools: 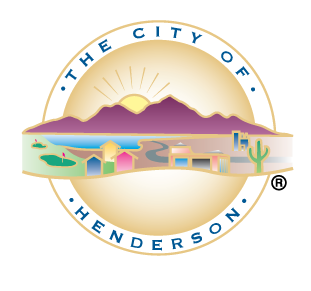