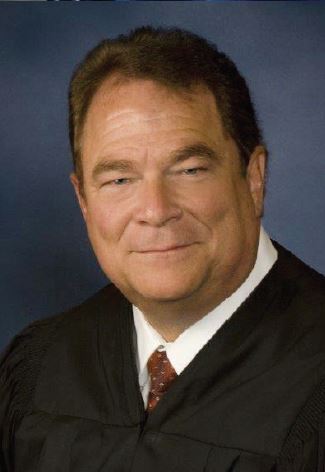 He previously served as a Clark County Justice of the Peace for over 25 years. Prior to that, Judge Burr served as a Deputy District Attorney for the Clark County District Attorney’s Office. His past career related activities have included: Past President, Nevada Judge's Association; Consultant and Member, Urban Court Workload Assessment Committee (Rose Commission); and Building Committee, City of Henderson.

He attended Basic High School and received his BA in 1983 from UNLV. He received his Juris Doctorate from the University of the Pacific, McGeorge School of Law in 1986.

Over the years Judge Burr has been active in the community having served various times as a youth sports coach, and as a leader for the Boy Scouts of America. Judge Burr and his wife, Annette, have four children and ten grandchildren. He has been a resident of Henderson for 56 years.