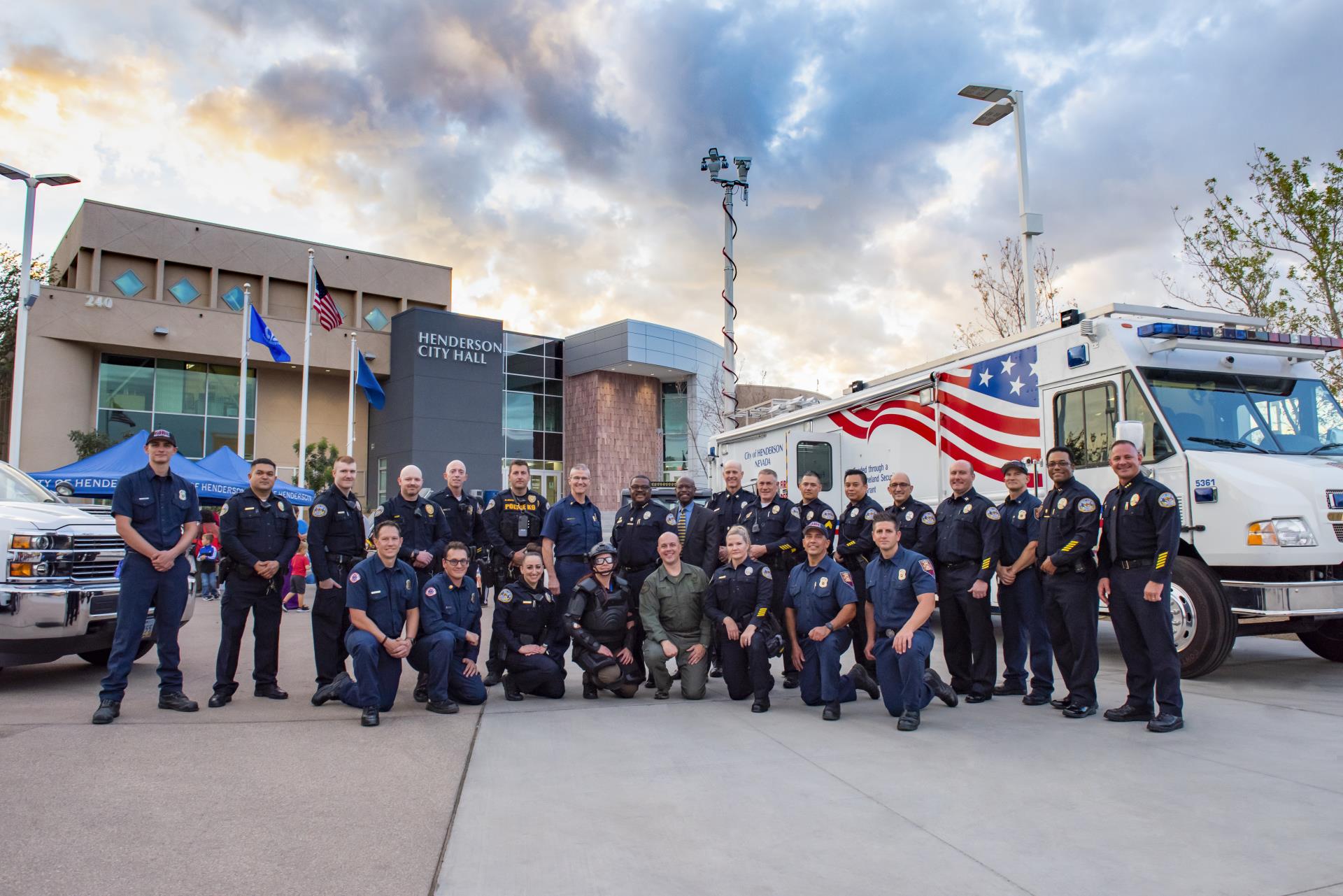 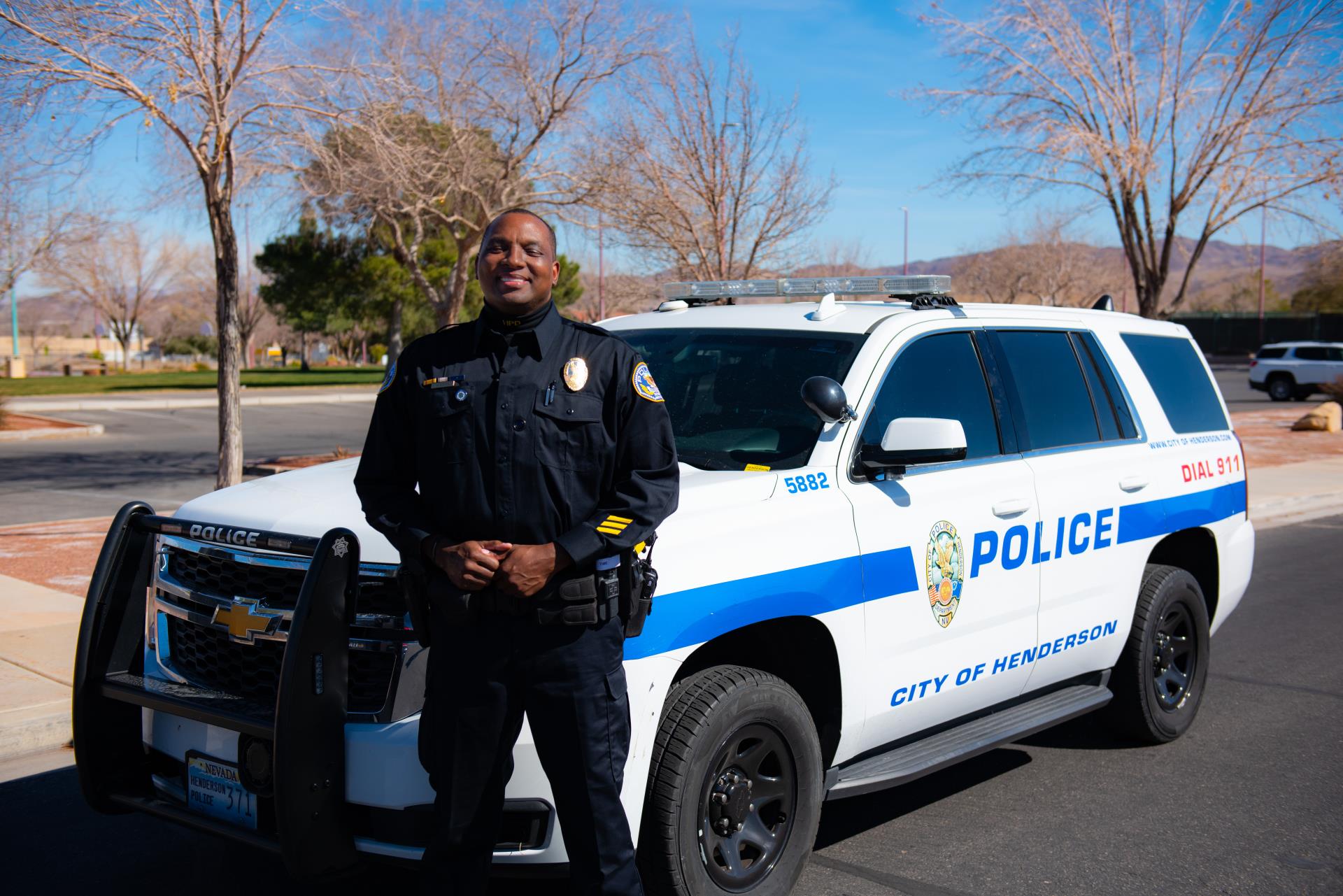 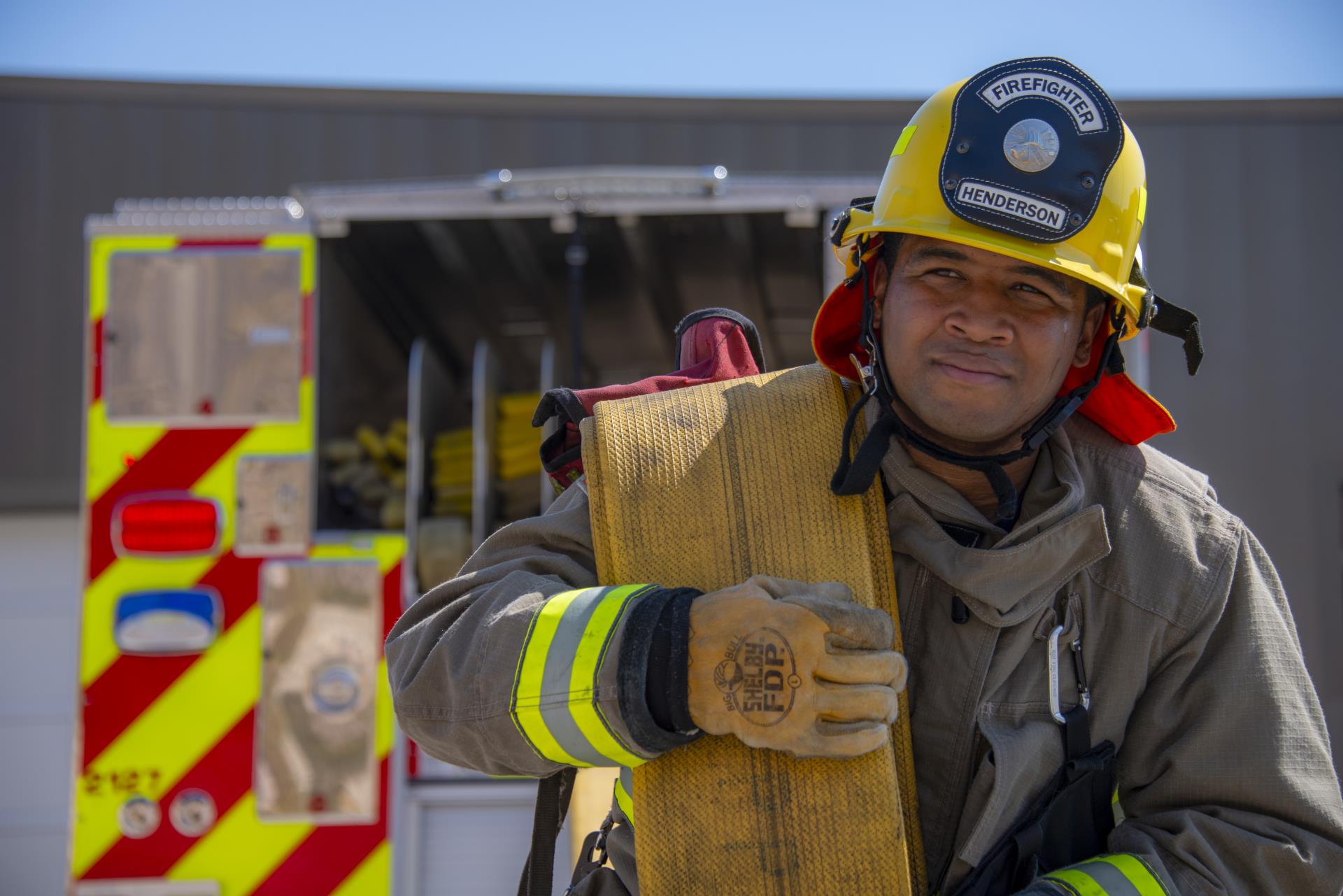 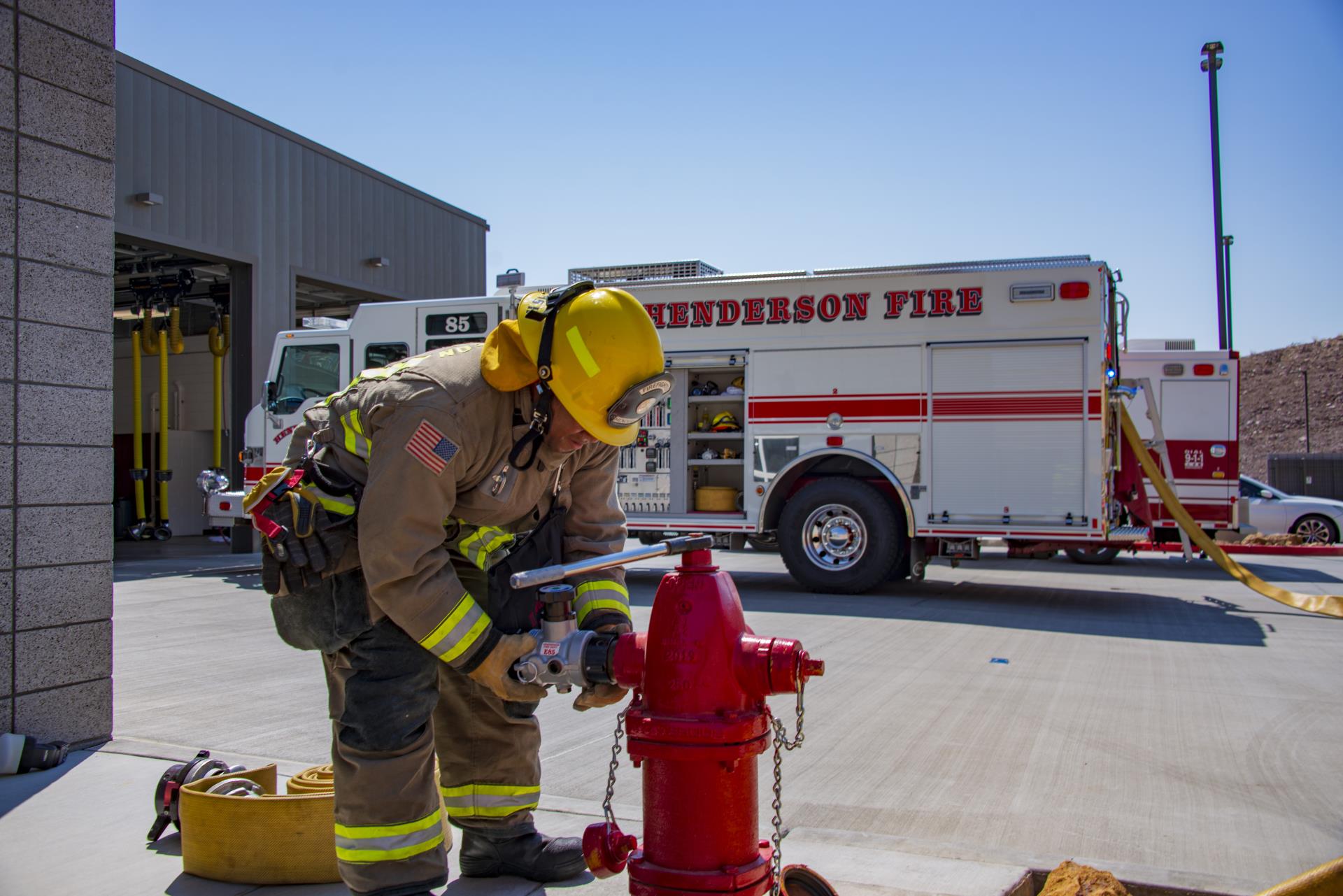 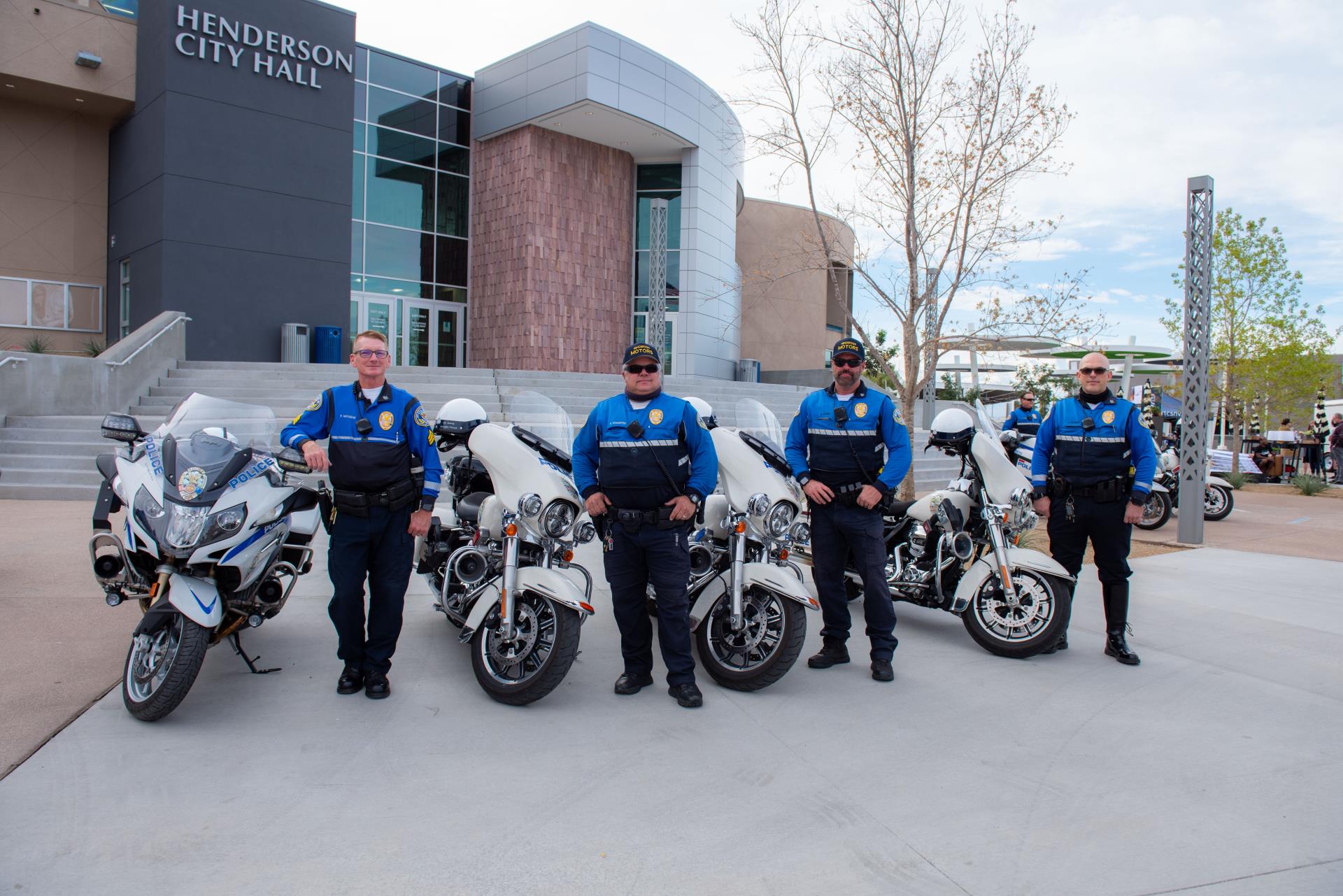 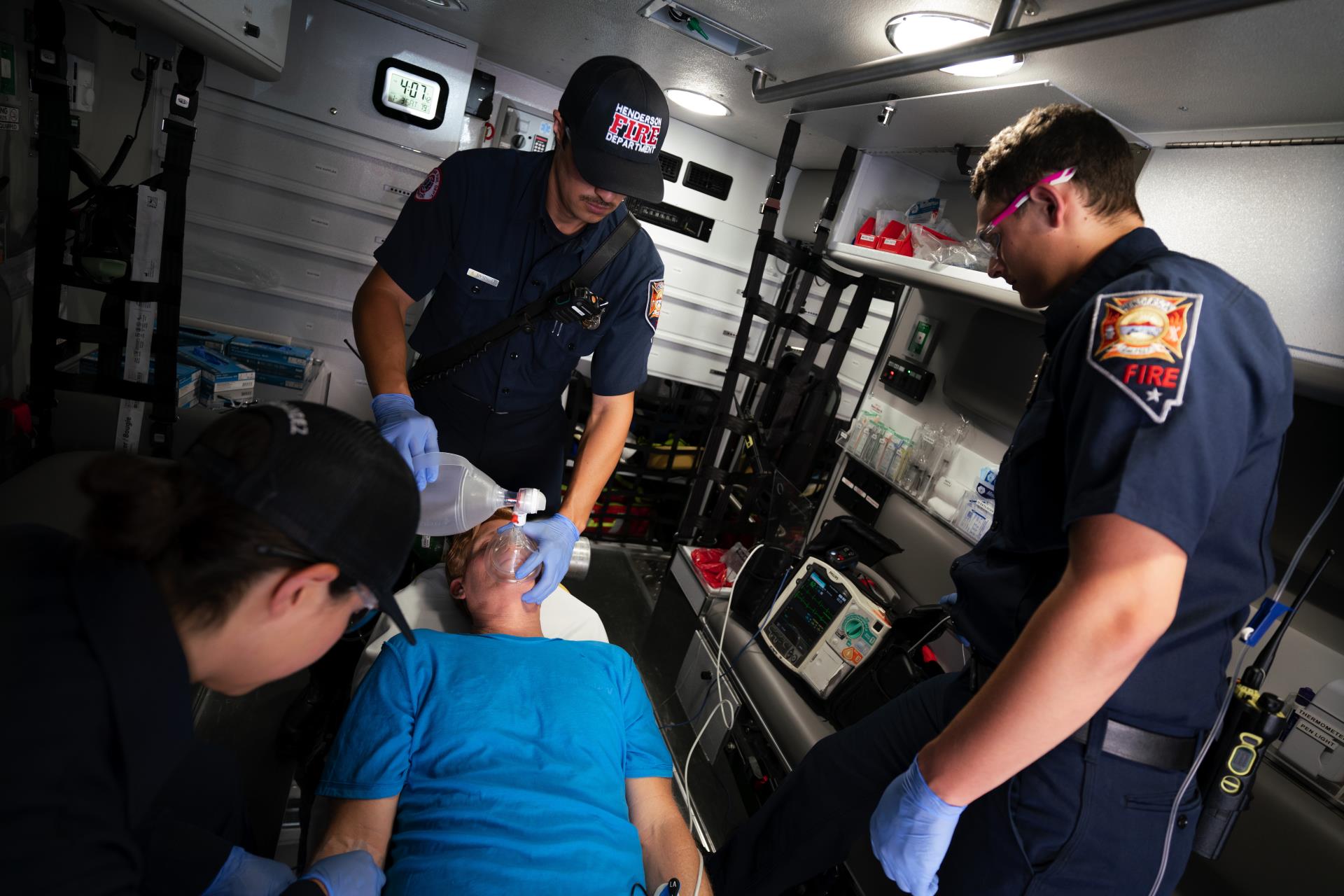 Public Safety remains one of the City of Henderson's highest strategic priorities. The City of Henderson continues to significantly invest in public safety to maintain strong police and fire departments That’s why almost 60% of the City’s operating budget is dedicated to keeping our community safe.

One of the newest investments and projects includes the West Henderson Police substation and training center. The state-of-the-art substation will help HPD maintain Henderson's "Safest City in the Nation" recognition, while furthering our commitment to excellence in safety and service. We value the support we receive from our community as we continue to maintain and protect Henderson's quality of life through the City's strategic investment in public safety.

Click the photo for construction video tour of the West Police Substation!

The Fiscal Year 2023 budget expands our commitment to public safety and through additional funding for: