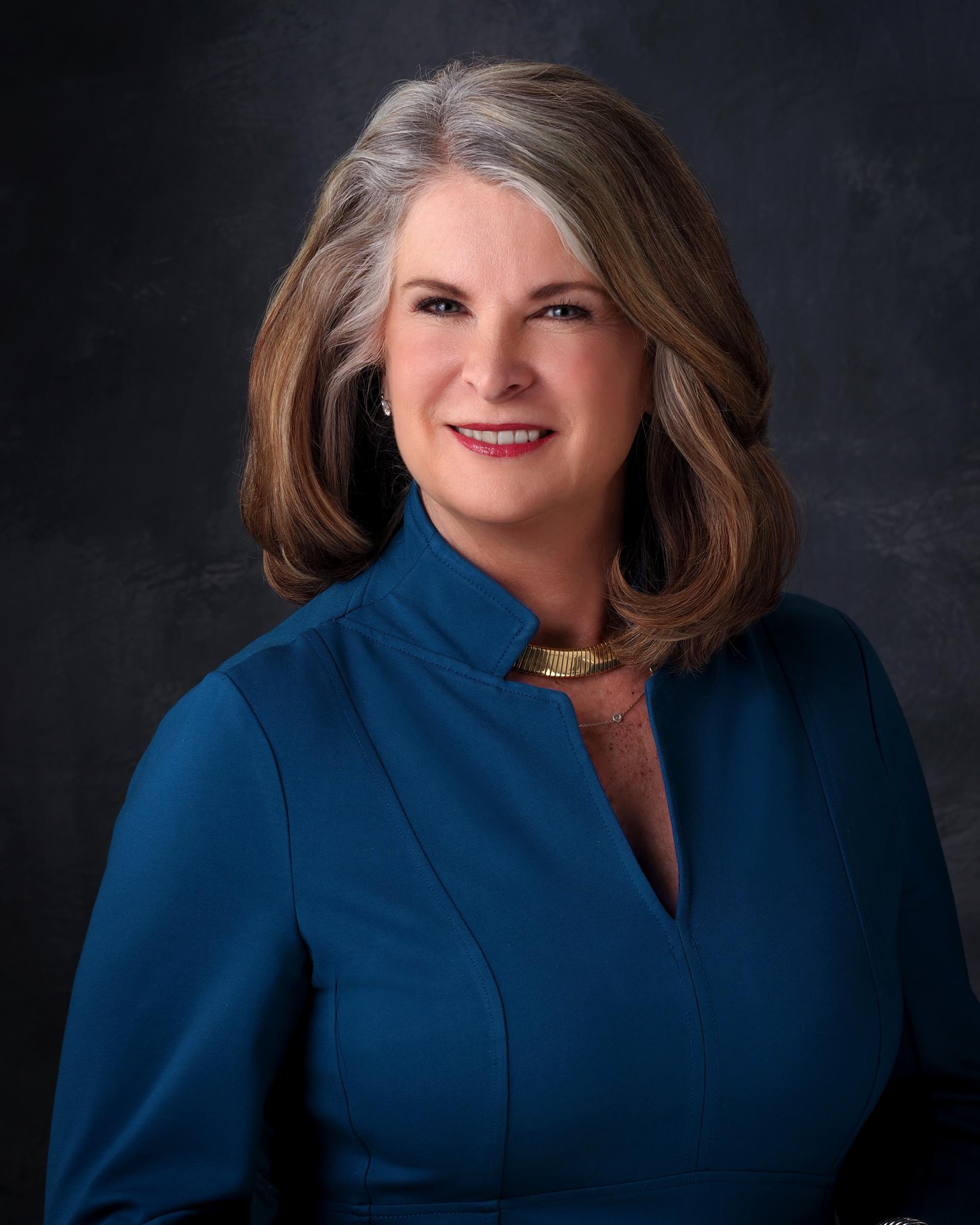 Debra March was elected mayor of Henderson in April 2017 and assumed office June 20, 2017. Appointed as Councilwoman to serve in Ward II in July 2009, she was subsequently elected in 2011 and re-elected in 2015.

Mayor March serves with her fellow council members as the legislative branch of the Henderson community. Her responsibilities include setting policies and making decisions concerning many aspects of local government for Nevada’s second largest city, recognized as being one of the safest cities and best places to live in the nation.

Mayor March is a strong advocate of economic development in Henderson and is working to attract new business, create jobs and diversify the local economy. She is focused on developing West Henderson, Union Village, and the redevelopment of the historic downtown and Lake Mead/Boulder Highway areas of the city. These efforts are designed to maintain Henderson’s standing as a premier city in which to live, work, and enjoy award-winning parks, trails and recreational opportunities.

Mayor March maintains a strong focus on transparency and engaging with the community and maintaining an open dialogue on issues of importance to residents. Her monthly March On public events educate citizens about city programs and services and give them an opportunity to ask the Mayor questions and provide feedback in an open forum.

A Henderson resident for more than 25 years, Mayor March has a long track record of service to the city and her community. She served as chair of Southern Nevada Strong, a collaborative regional effort to plan, create and sustain neighborhoods, and served on the City of Henderson Planning Commission from 2004 to 2009. Mayor March was on the founding board of the Henderson Chamber of Commerce Foundation’s Leadership Henderson program to build and maintain effective community leaders.

Mayor March is an active member of the Urban Land Institute Nevada District Council and NAIOP Southern Nevada, the commercial real estate development association. She is a past national board member of the American Planning Association, and served on the Rocky Mountain Land Use Institute, as a board member of Nevada HAND and on the Impact Nevada advisory board.

The Governing Institute also named Mayor March as one of only 25 participants in the 2018 Women in Government Leadership Program Class. The yearlong program is designed to promote and support elected women leaders from across the nation, representing leaders from 20 different states.

In recognition of her contributions to the community, Mayor March received the 2018 Chairman's Award from the Urban Chamber of Commerce, the 2017 Award of Honor from the Nevada American Society of Landscape Architects, a lifetime achievement award in 2015 from the Lied Institute for Real Estate Studies, and was named the 2013 Public Official of the Year by the Nevada League of Cities and Municipalities.

As a Nevada resident for more than 40 years, Mayor March has built a career on helping Henderson and Nevada become better places to live. After graduating from the University of Nevada, Las Vegas, she served as a Nevada park ranger in locations throughout the Silver State, where she promoted the value of parks and open spaces for a healthy quality of life.

She moved to Southern Nevada as deputy administrator with the Nevada Real Estate Division, creating and implementing policies for responsible home ownership and from 1996 to 2009 led efforts for the development of livable communities as director of UNLV’s Lied Institute for Real Estate Studies.

Mayor March is an avid outdoorswoman and enjoys hiking, whitewater rafting, horseback riding and cycling. An avid animal lover she shares her home with her dog Raz.